Palazzo Besta is a lavish example of Renaissance architecture: the interiors are decorated with fresco cycles depicting biblical, mythological and historical figures dating back to the 16th century. There are also four characteristic Valtellina stüe (peculiar wood-coated rooms). The ground floor houses the Antiquarium Tellinum, a collection of engraved steles from the Copper Age. 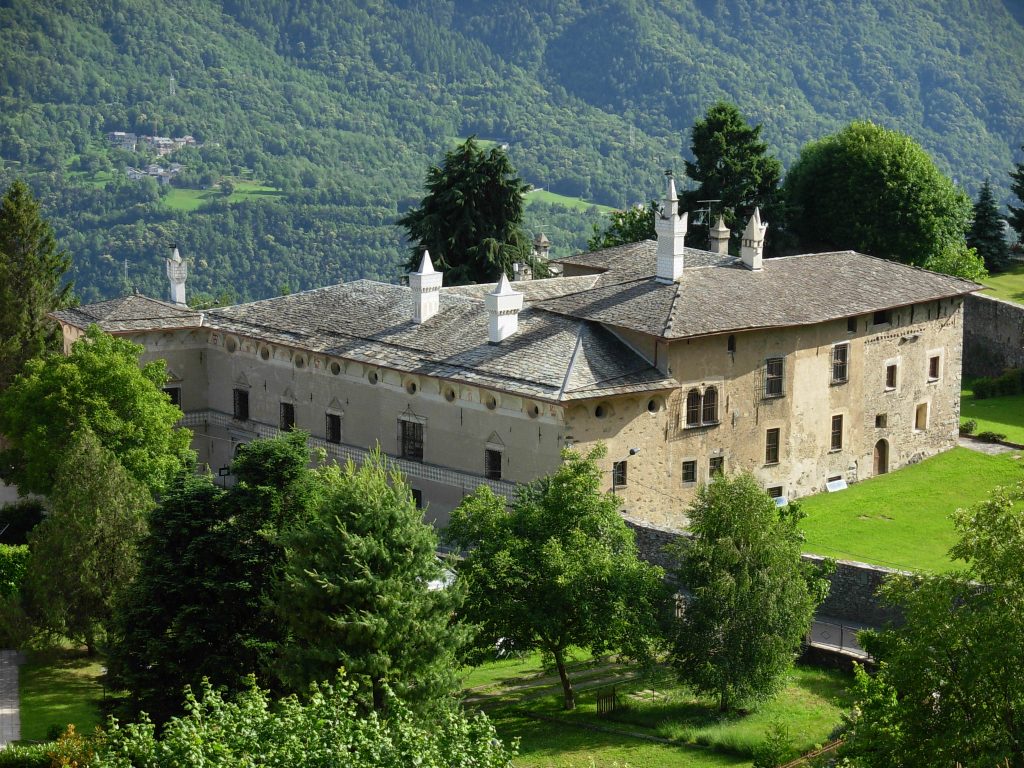 Incorporating existing buildings, the palace was built at the turn of the 15th century, commissioned by Azzo I Besta, who however died in 1508 before it was completed. His son Azzo II and his wife Agnese Quadrio therefore commissioned the decorations and transformed the palace into a Renaissance court hosting artists, writers and philosophers. The Palazzo belonged to the Besta family until 1726. In the late 19th century, the ownership was divided among several families and the palace was finally turned into a farming property. It was bought by the Italian State in 1911 and opened to the public as a Museum in 1927. 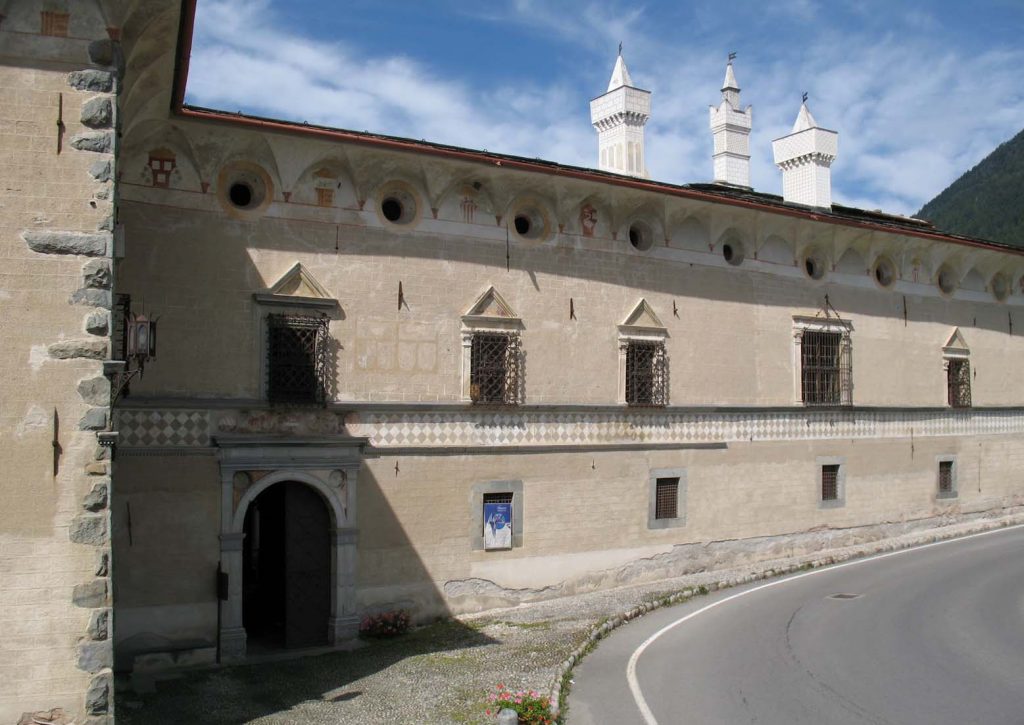 The main façade covers two floors, separated by a wide strip decorated with lozenges. Through the elegant Renaissance stone portal visitors enter a square courtyard, the true heart of the building, surrounded on three sides by two rows of arches supported by columns. The upper loggia is frescoed with episodes taken from the Aeneid. The Room of Creation, on the other hand, displays a cycle of frescoes portraying stories from the Genesis. On the second floor there are Late Middle Ages and Renaissance fresco cycles from various Valtellina sites and a Renaissance stüa.

On the ground floor, the Antiquarium Tellinum houses a collection of engraved prehistoric steles, attributed to the Copper Age (3rd millennium B.C.) and discovered from 1940 onwards in various parts of the Teglio area.

Other info: DUE TO THE COVID EMERGENCY OPENING TIMES HAVE BEEN REDUCED. A maximum of 12 people will be allowed to enter the Museum at the same time. Closed on: 1 January and 25 December. Unless otherwise instructed by the office in charge at the Ministry of Cultural Heritage and Activities and Tourism (MIBACT). For extraordinary opening times, consult the Museum Pole website, or the MIC and the official social networks of the Museum.

Disabled people can access the ground floor, the garden and the first floor.

Free car parking outside the Museum.